If you’ve never seen factory-pressed CDs decay, or think it’s a myth, well, I have some photos to show you.

Here’s an overall view of the label side of the CD. Notice the strange swirly patterns. That’s not a camera artifact; the label part of the CD seems to have some separation from the metal layer, resulting in the interference patterns. 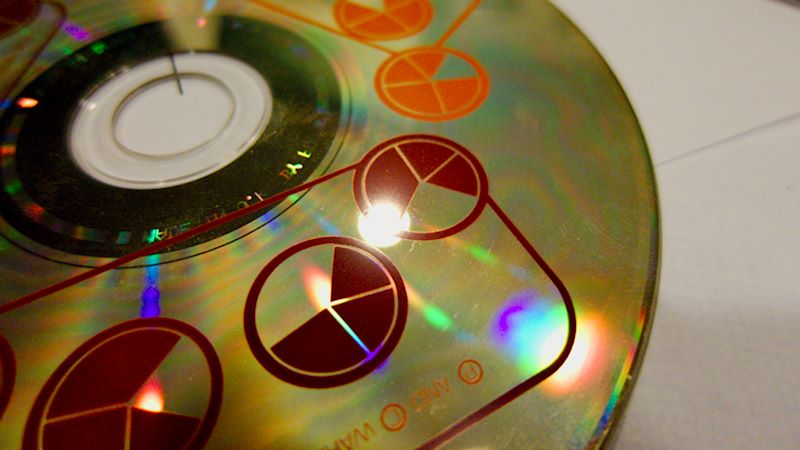 Here’s another view, showing that part of the label embossing has caused brown patches. Notice also that there’s a ring around the edge of the disc which doesn’t have the interference pattern. 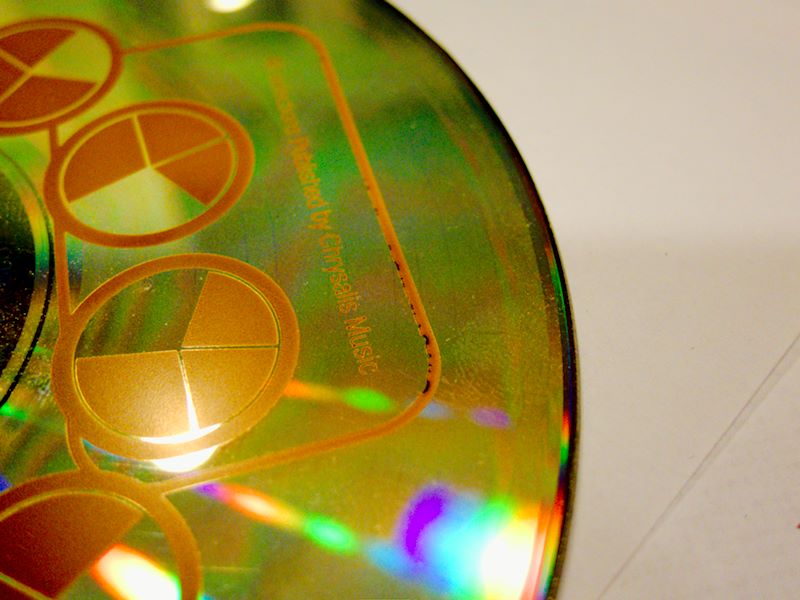 Here’s a closeup of the edge of the disc. If you look carefully at the full size image, you can see several brown patches eating into the disc from the outside. 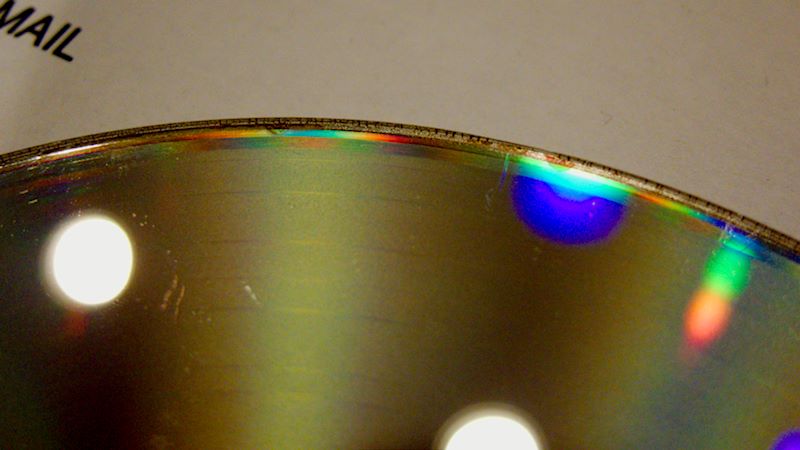 Finally, here’s the central ring, confirming that this is yet another bad disc produced by Philips Dupont Optical (PDO), the source of almost all of the bad discs.

As for reading the discs, well, they still rip OK except for the last track or two, the ones nearest the outside edge.

You might recognize the discs as Selected Ambient Works Volume II by Aphex Twin. I’ve sent a note to Warp asking them if they are aware of the problem and whether they can comp me a download of the two tracks I can no longer rip.

Update: The nice people at Warp Records offered to sort me out with some downloads and offered to replace the discs if I wanted.

I also found another bronzed Warp CD, plus this one which is totally unreadable: 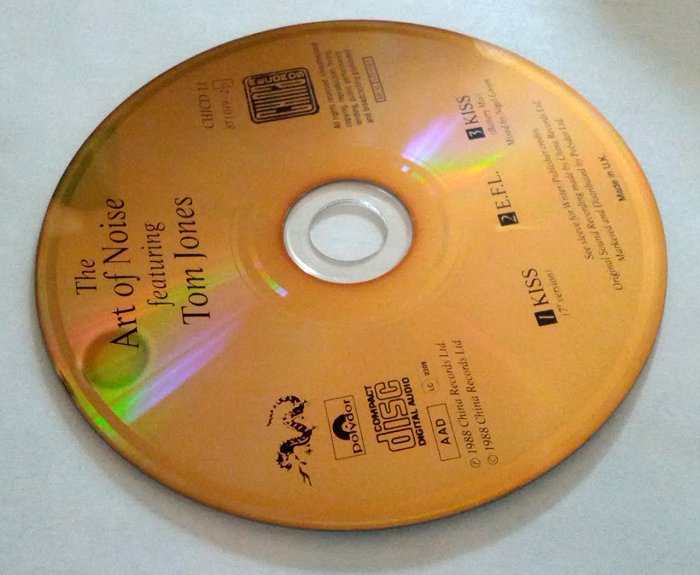