Where I’m coming from

I’m mostly vegetarian, and definitely not vegan. (Not that there’s anything wrong with that.)

My vegetarianism is mostly a matter of taste preference — I’ve never enjoyed the taste of meat, right from early childhood. I only liked eating meat if it was processed to hide the texture, and put in plenty of sauce to hide the taste. Once I stopped living with my parents I figured I might as well find other things to put in sauce.

I eat fish occasionally. I didn’t for years, but the science suggests that humans were eating a fish-heavy diet 42,000 years ago. The oils in fish are really good for us, and once I experimented with eating a little fish, I found my body craved more of it. It’s about a once-a-week thing.

I eat eggs. Free range, because they’re healthier for me as well as being far less cruel to the chickens. And I drink milk, again from free-range cows fed a natural diet.

All of which means that if you’re a vegan, you’re going to have trouble following my path towards a healthier diet. It’s just not going to work for you. And honestly, I have no idea what adjustments you’ll need to make; it’s not my problem. Good luck, though.

If you like meat, the science seems to say that meat is OK in small quantities. But again, not really my problem. 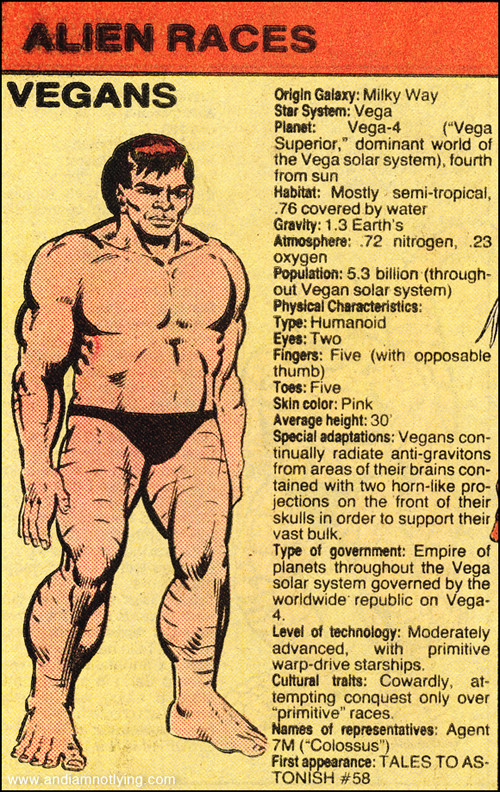 A few words about science

I’m all about the science of nutrition, but here’s a funny story: Once upon a time in the 1980s, nutritionists believed that trans fats were a healthy new alternative to saturated fat. (Pause for laughter to subside.)

Center for Science in the Public Interest (CSPI) are often mentioned in articles about trans fats. In the 1980s they argued for saturated fat to be replaced with trans fats, and in 1986 they praised fast food chains who had switched to partially hydrogenated oils. But by 1993, studies were identifying that trans fats were a problem, and CSPI called for them to be labeled separately. By 2004, CSPI were calling for trans fats to be banned, and they now say that trans fats are the most harmful of all.

There are a lot of people on the Internet who are very angry about that chunk of recent history. They argue that CSPI is unscientific, a fraud, part of a conspiracy, and so on. But the truth is, that’s how science works. Yesterday’s deadly cholesterol is today’s harmless cholesterol. The stomach ulcers every doctor knows are caused by stress may suddenly turn out to be caused by Heliobacter pylori. We learn, and we revise our scientific theories.

However, this process of revision means you need to be wary when looking for information about diet and health online. Not only are there lots of sites deliberately peddling garbage, there’s also science from more than a decade ago that has turned out to be pretty much garbage too. So be skeptical, track down the original research material, and check the dates on the papers.

Also beware of leaping to sweeping conclusions based on one study. You can still find studies that suggest that vegetarian diets are bad for you, or that diets high in milk and eggs are deadly. It’s important to look at conclusions backed by multiple studies. That generally means looking to scientific organizations like Harvard Medical School, The Mayo Clinic, and (yes) CSPI. Not alternative media, and definitely not the Daily Mail.