Ripping old DVDs of home movies, it’s amazing to see how consumer video has progressed in the last couple of decades.

In 1997, I had a Sharp Viewcam, which was one of the first home video cameras to have a large (for the time) LCD screen. That meant you didn’t have to have the camera at eye level to use it, making it much less intrusive when recording. The camera used the 8mm analog tape format known as Video8. With a good quality Hi8 tape, it had a state-of-the-art resolution of 400 vertical lines. At the time, on our glass tube TV sets it looked pretty good. 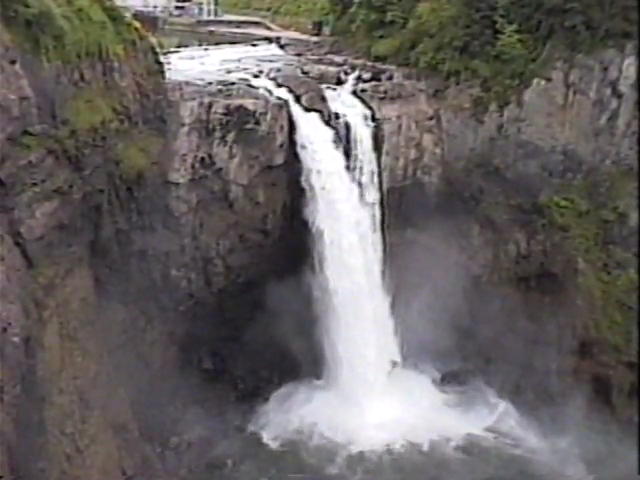 Editing facilities at the time were close to nonexistent. I had a PowerMac 8500 which could supposedly digitize video and edit it, but in reality you needed special hard drives, a trailing wind and a good deal of luck to get it to happen. In the end I rigged up a scheme where I ran the audio through the Mac and had Cubase mix it in real time, but ran the video straight from the camcorder to the VCR. I had an edit list and a stopwatch, and would pause and unpause the VCR at the right moments to edit out the bits I didn’t want.

In the early 2000s, digital camcorders started to become affordable, and they started to support widescreen. I got a Canon MiniDV unit which had an optical image stabilizer, which improved quality no end. I was still stuck with tape, but computers and hard drives were fast enough to import the video via Firewire, so I could actually edit using iMovie at the native resolution of 720x480. What’s more, iDVD made it possible to make a reasonably professional looking DVD of the results. The Canon also had an analog video input, so I took advantage of that to transfer all the old Viewcam movies to digital and edit them properly. 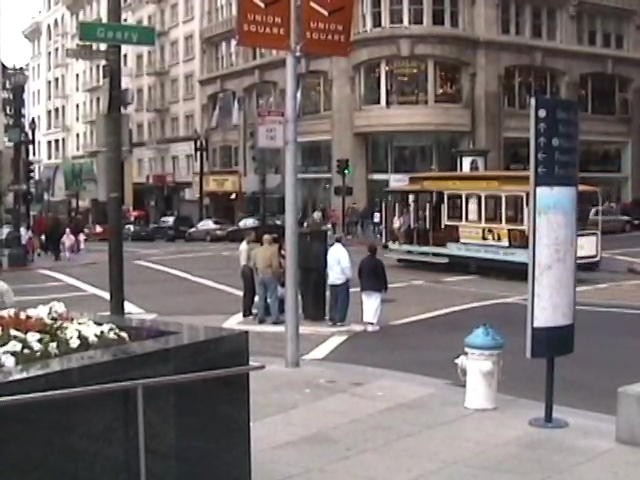 In 2005, iMovie HD made it possible to edit HD video, given a new enough Mac and a big enough hard disk. Affordable tapeless digital cameras also began to appear. I got a camcorder which recorded to SD cards, so I no longer had to pull the video into the computer in real time, and could even delete movie files I didn’t want and not import them at all. It was only 720p video, but that was OK — I had no way to get a high definition video file back to my family, and they had no way to play one, so everything had to end up as a DVD anyway. The extra resolution just meant that the DVDs started to look crisp and clear. I also started to keep MPEG-4 versions of the final edit, at full resolution. 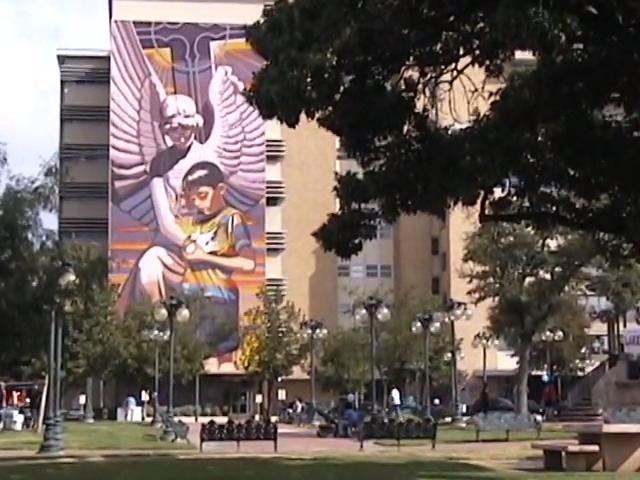 Around 2010, I got a camera which could record 1080p video. By then I also had an HDTV which could play it back, and an Internet connection which could transfer an MPEG-4 video file at 1080p, given time. DVDs finally stopped being the only reasonable transport medium. 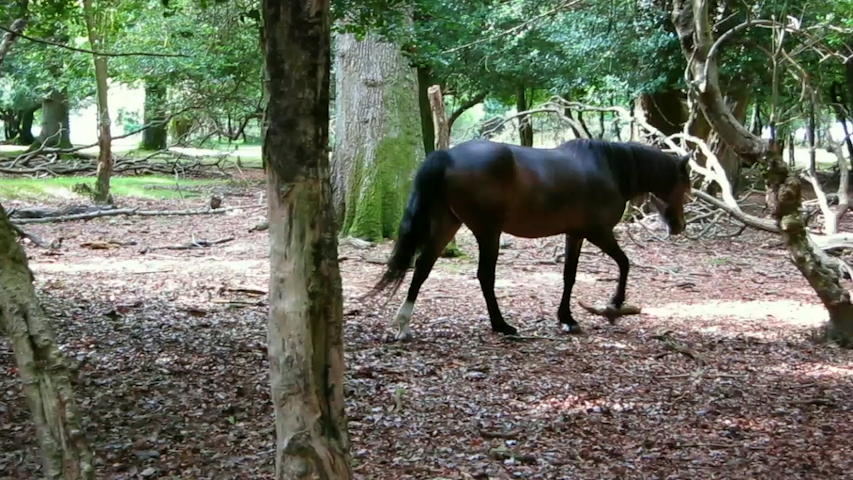 And today? My new phone will record at 4K resolution with optical stabilization. We’re now in a world where you can make a movie with your phone, a $15 app, and ideally some sort of tripod or motion stabilizer. That movie can be shown in movie theaters and win awards. I’m a little envious for those who are starting their video editing adventures right now.