On 6 April 1862 the Army of the Tennessee, under General Ulysses S. Grant, was encamped at Pittsburgh Landing on the west bank of the Tennessee River. That morning, Confederate forces commanded by former General Albert Sidney Johnston carried out a surprise attack.

Johnston was shot in the leg by a Confederate Enfield rifle, presumably by accident, and bled to death on the first day of battle. That evening, second in command P.G.T. Beauregard sent a telegram to Confederate leaders in Richmond, assuring them that the secessionists had “gained a complete victory, driving the enemy from every position”.

The next day, additional US forces arrived and launched a counterattack, and the Confederates were routed. The battle was the bloodiest in the civil war up to that point, and known to confederates as the Battle of Shiloh. 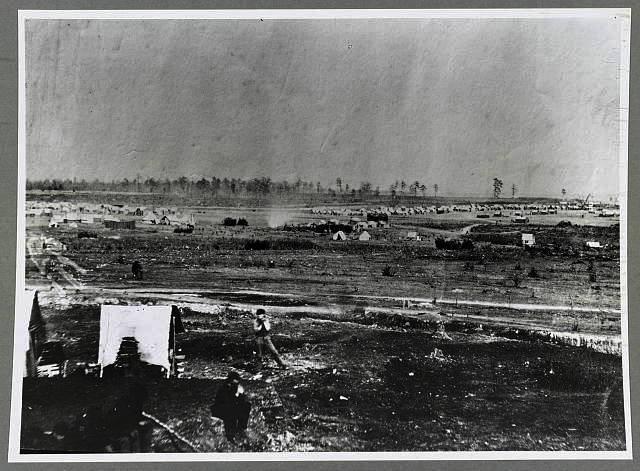